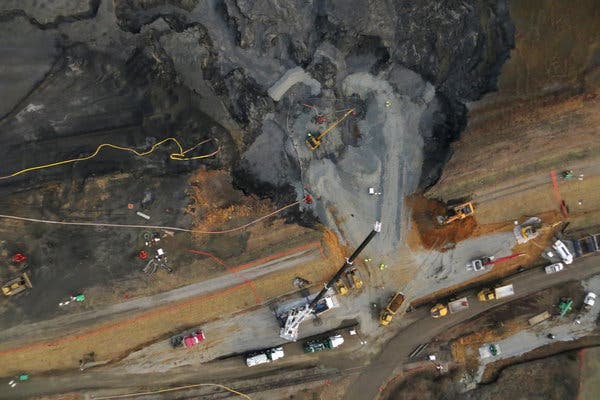 Since the February 2014 massive spill of tens of thousands of tons of coal ash and 27 million gallons of contaminated wastewater from a Duke Energy coal ash pit into the Dan River, lawmakers, regulators, the media, and the public have paid more attention to the threat of coal ash waste stored in unlined pits across NC. Clean Water for NC believes the storage and disposal and cleanup of coal ash waste is an environmental justice issue, often impacting communities already suffering impacts from other types of pollution. We are committed to working with these communities to organize for solutions to coal ash injustice. We are an active partner with the statewide Alliance of Carolinians Together Against Coal Ash (ACT Against Coal Ash), a community-led alliance of representatives from communities near coal ash sites and landfills. Together with coal ash impacted communities across the Southeast, ACT hopes to broaden the alliance to stand firm for cleaner air and water, safer conditions for cleanup workers, and improved public health for communities burdened with coal ash pollution.

The North Carolina Department of Environmental Quality (DEQ) has secured the excavation of more than 80 million tons of coal ash in North Carolina.   Under a settlement agreement with community and environmental groups and Duke Energy that ends the appeal litigation, Duke Energy will move forward with excavation plans at the Allen, Belews Creek, Cliffside, Marshall, Mayo and Roxboro sites, moving coal ash into on-site lined landfills.  The terms of that agreement were incorporated into a Consent Order entered in court on February 5, 2020.

The excavation is the largest coal ash clean up in the nation’s history and will result in more excavation than in four neighboring states combined.

Resources about Coal Ash in N.C. 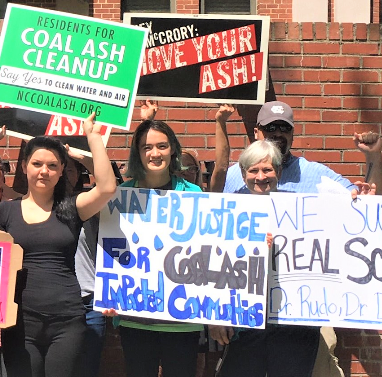 ×
SIGN UP FOR WEEKLY COAL ASH UPDATES!
View past AshUpdates!

Visit The Alliance of Carolinians Together (A.C.T.) Against Coal Ash! 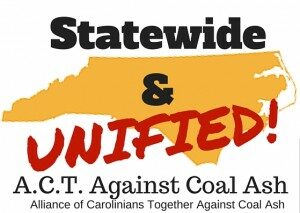