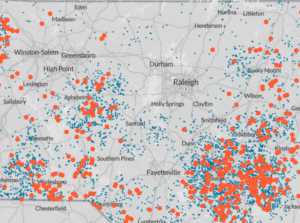 Do you have an environmental concern impacting your community? Report it anonymously to Dept. of Environmental Quality today.