Posted on July 13, 2021 Categories: Latest News Comments are off for this post 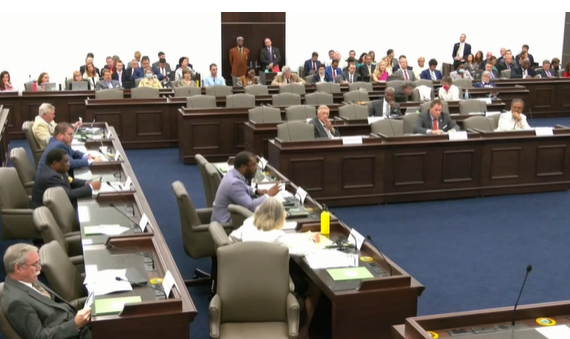 RALEIGH, N.C. — Energy legislation laying out close to a decade’s worth of policy and setting up a glide path to retire coal-fired electricity plants in North Carolina will likely be up for key vote in the coming days.

Lawmakers are struggling to understand House Bill 951, a lengthy, complex bill negotiated over months. The bill delivers a number of regulatory changes that Duke Energy, the state’s largest power provider by far, has wanted for years. It would also dial back – years earlier than planned – on coal-burning plants in North Carolina, though environmentalists complain it relies too heavily on natural gas to do so.

The measure also boosts solar energy in the state, though. And it would set the stage for Duke to renew licenses on existing nuclear power plants while seeking approval for a new one.

A number of manufacturing concerns, which are some of the state’s largest electricity customers, are against the bill, saying it would drive up costs and potentially drive the textile industry out of North Carolina as a result. Advocates for low-income families have sounded the alarm as well over residential rate increases, and they fear the regulatory changes that House leadership has backed in this bill would let Duke boost its profits well above what the North Carolina Utilities Commission has allowed in the past.

“We still have questions from both sides of the aisle,” Rep. Becky Carney, D-Mecklenburg, said during a House Energy and Public Utilities committee meeting on the bill Tuesday. “I think we’ve got a lot of work left to do.”

The bill has to move through two more House committees, but it could be on the House floor for a vote as soon as Wednesday, House Rules Chairman Destin Hall said Tuesday afternoon. It make take until early next week to move the legislation forward from there and on to the state Senate for more debate, he said.

“Candidly, I expect changes in the Senate,” said Hall, R-Caldwell.

The bill morphed a bit between its rollout a month ago and Tuesday’s first committee vote, but not enough to placate critics. Gov. Roy Cooper is among them. He said after the bill was released that lawmakers needed to head “back to the drawing board” on the measure, and as of Tuesday, the administration still doesn’t support the bill.

Amendments weren’t allowed during Tuesday’s committee hearing, frustrating some lawmakers who want to see the bill morph more, but they will be considered on the House floor, Hall said.

A number of House members complained that they haven’t had time to digest the 48-page bill, which is full of dense regulatory language. A summary prepared by legislative staff runs 17-pages. Rep. Jimmy Dixon, R-Duplin, said he would liked to have been included in the months of closed-doors talks that led to the measure.

“It appears to me that very few, if any, legislators were intimately involved in that back-and-forth discussion,” Dixon said.

Even lawmakers and staffers heavily involved in the process acknowledge the bill’s complexities, which could mean uncertain outcomes. As he discussed a key section of the bill Tuesday, Rep. John Szoka, R-Cumberland, the Energy and Public Utilities co-chairman, said, “I’m not even sure that I understand it completely.”

Part of the bill would let Duke and other regulated utilities ask the Utilities Commission to approve rate increases three years at a time instead of requiring companies to come before the commission nearly every year in lawyer-heavy rate cases that can cost millions of dollars to put on.

Those costs are passed along to customers.

But the way this bill deals with that will also impact ratepayers, particularly when added to other language in the bill and combined with long-term energy plans already before the commission. There’s a wide disparity in cost projections.

A manufacturing industry consultant who works on rate cases predicted a 50 percent increase by the end of this decade. The Utility Commission’s Public Staff, which represents customers during rate cases, released much more modest predictions last month, but acknowledged they’re not including everything the manufacturers’ group did.

Public Staff Executive Director Chris Ayers also told lawmakers Tuesday that there are, by necessity, “a lot of assumptions” in the analysis.

The Public Staff put total impact by 2030 between 13 and 18 percent but said in its analysis most of those increases would come even if North Carolina doesn’t adopt House Bill 951 because they’re part of a version of Duke’s long-range plan the commission seems most likely to adopt anyway. The Public Staff put the additional cost of House Bill 951 at 1.2 percent for Duke Energy Progress and 4.4 percent for Duke Energy Carolinas.

Though often considered one entity, Duke’s business in North Carolina is actually divided between two. Those two entities serve different parts of the state, and their rate increases are approved separately.

Whatever the actual impact, bill critics worry the measure gives away too much to Duke, whose chief executive has repeatedly mentioned and been asked about the prospects of legislative regulatory reform during the company’s quarterly earnings calls with stock analysts. During the May call, Duke President and CEO Lynn Good told analysts that the legislation wouldn’t have much bearing on earnings guidance the company had put forward for 2021, but that “it has a more dramatic impact on the back part of the decade as we accelerate the transition into 2030.”

“So, we think good progress is being made,” Good said on the call, “and we’ll continue to update you.” 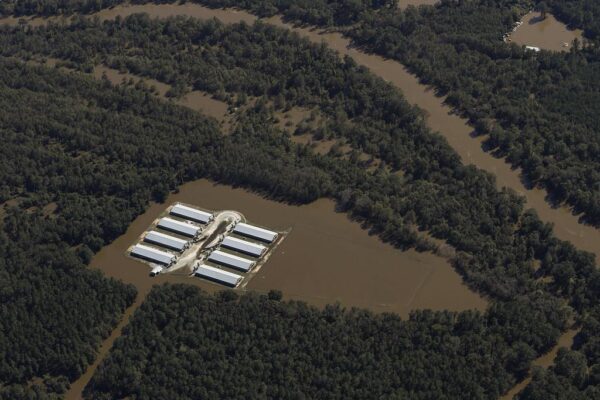 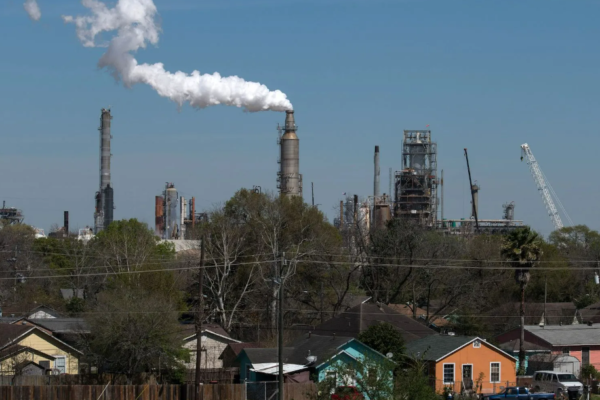 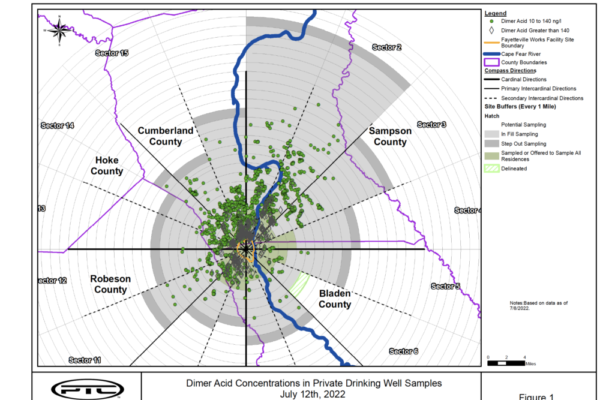