Posted on November 1, 2019 Categories: Latest News Comments are off for this post 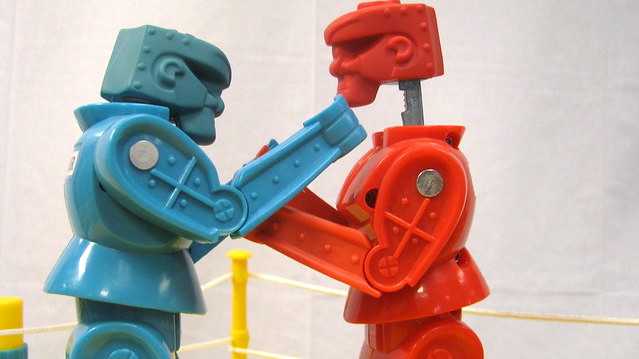 “The judge’s ruling confirms that DEQ acted openly and transparently as we made an informed decision on the closure of the coal ash impoundments,” said DEQ Secretary Michael Regan in a prepared statement. “DEQ stands by its determination to excavate coal ash impoundments across the state. We will continue to defend that decision as this case moves forward.”

“We will continue working to protect people and the environment, within the rules as set forth under state law as we consider our next steps,” the statement read.

The order is limited to these two issues; Duke could appeal the ruling to the state Superior Court.

Private lawsuits against Duke have already prompted the utility to fully excavate the ash from eight other plants in North Carolina. Basin excavation is complete at Dan River in Eden, the Sutton Plant in Wilmington, and Riverbend Steam Station in Gaston County.

DEQ has dismissed the utility’s concerns that the method would be too expensive, disruptive and environmentally risky. Duke has estimated full excavation would nearly double the cost of the $4 billion to $5 billion cleanup for the Carolinas — a figure disputed by environmental advocacy groups.

Duke Energy appealed DEQ’s decision to the Office of Administrative Hearings. So far, the judge has ruled in favor of the state.

Duke has appealed Malherbe’s August ruling to state Superior Court, and is considering doing the same for yesterday’s decision.

The utility has stated that its scientists have determined cap-in-place is safe for long-term storage. However, public monitoring records have shown that the unlined pits leak.

And even lined pits aren’t foolproof: According to correspondence dated March 12, 2019, Duke notified DEQ that a “potential action leakage rate exceedance” was identified for Cell 6 at the Sutton plant.

In a letter, Geosyntec, a consulting firm hired by Duke, noted that the utility “is in the process of addressing” the exceedance.  Over 10 days in February 2019, Duke Energy contractors removed coal ash and protective cover soil in a 12,000-square-foot area.

Beneath the material, workers found two “primary geomembrane perforations” — tears in the liner. The tears were then repaired with five patches, according to the document, and again covered with soil.

A DEQ spokeswoman said no coal ash was released from the breach because of the second liner. The agency did not cite Duke for the primary  liner failure.