NC utility rate bill ignites a fight over who pays

Posted on May 25, 2019 Categories: Latest News Comments are off for this post 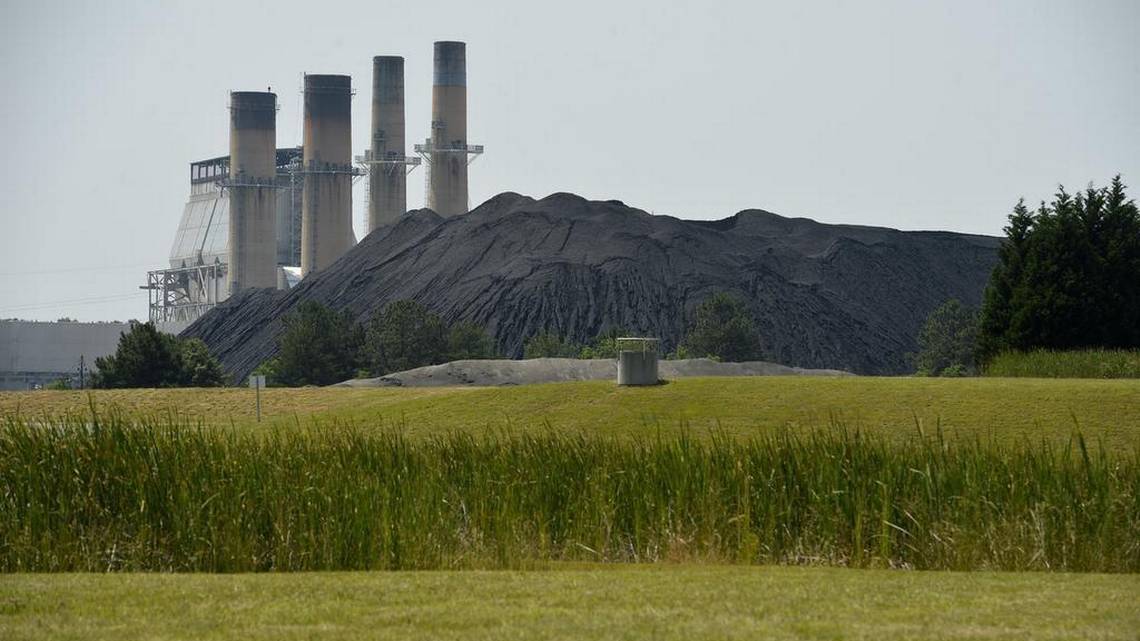 About 40 environmental advocates visited the Legislative Building last Tuesday with a mission to stop what they see as a potential massive cost shift from Duke Energy to its customers.

Their target is Senate Bill 559, legislation that they say could make it easier for Duke Energy to pass on costs that should be paid by the utility and its shareholders. Customer advocates say passing on “grid modernization” costs alone could raise the average residential customer bill by $400 a year over a 10-year period and large industrial customers could see their power bills climb by millions of dollars.

The bill has two parts. The first allows Duke to cover its storm repair expenses through the sale of bonds with the cost ultimately being paid for by ratepayers. The advocates don’t oppose this change.

It is the second part that has caused a ruckus. It would permit the NC Utilities Commission to allow Duke to stack rate increases for up to five years with a single request as long as Duke’s profits and losses stay within a set range. Currently, Duke must ask for authorization each time it wants to raise rates. Opponents say the change will reduce the comprehensive scrutiny the Utilities Commission currently has to review Duke’s full records when Duke seeks major rate increases. They also say it will make it easier for Duke to pass on to ratepayers an estimated $10 billion in coal ash cleanup costs and $13 billion in “grid modernization” costs that in some cases may be routine system maintenance that the utility should cover.

The bill passed the Senate 27-21 on May 2, but now it is under fire in the House by consumer advocates, industrial customers and environmental watchdogs. Even the state attorney general’s office led by Democrat Josh Stein says it has “serious concerns” about the bill that, oddly enough, has among its primary sponsors, Sen. Dan Blue, a Wake Democrat and Senate minority leader.

Duke Energy is miffed that the bill that got halfway through the legislature by being pitched as a way to streamline the rate-setting process and save customers money is being called a rip-off by the bill’s opponents.

“Opponents of Senate Bill 559 have launched a widespread misinformation campaign about bipartisan legislation, unfairly and deliberately mischaracterizing the bill’s intent,” the utility said in a statement. “It’s one thing for organized groups to have distaste for particular companies, but it’s another for them to willingly mislead the public in order to disrupt sound policy for North Carolinians.”

Sharon Miller, executive director of the Carolina Utility Customers Association, isn’t a liberal activist. Her group represents 32 businesses that are major customers of Duke Energy. She said the best indicator of what SB 559 is really about is that no utility customers or consumer advocates support it.

Blue and the bill’s other primary sponsors, Sens. Bill Rabon (R-Brunswick) and Ralph Hise (R-Mitchell), say allowing the utility the leeway of requesting longer-term rates is a standard update of the rate-setting process. They said in a statement: “Thirty-five states already have some form of this policy. That’s it. The sky isn’t falling, the world isn’t ending.”

Read the full article on The Raleigh News & Observer 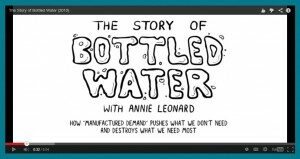