Posted on August 10, 2020 Categories: Latest News Comments are off for this post 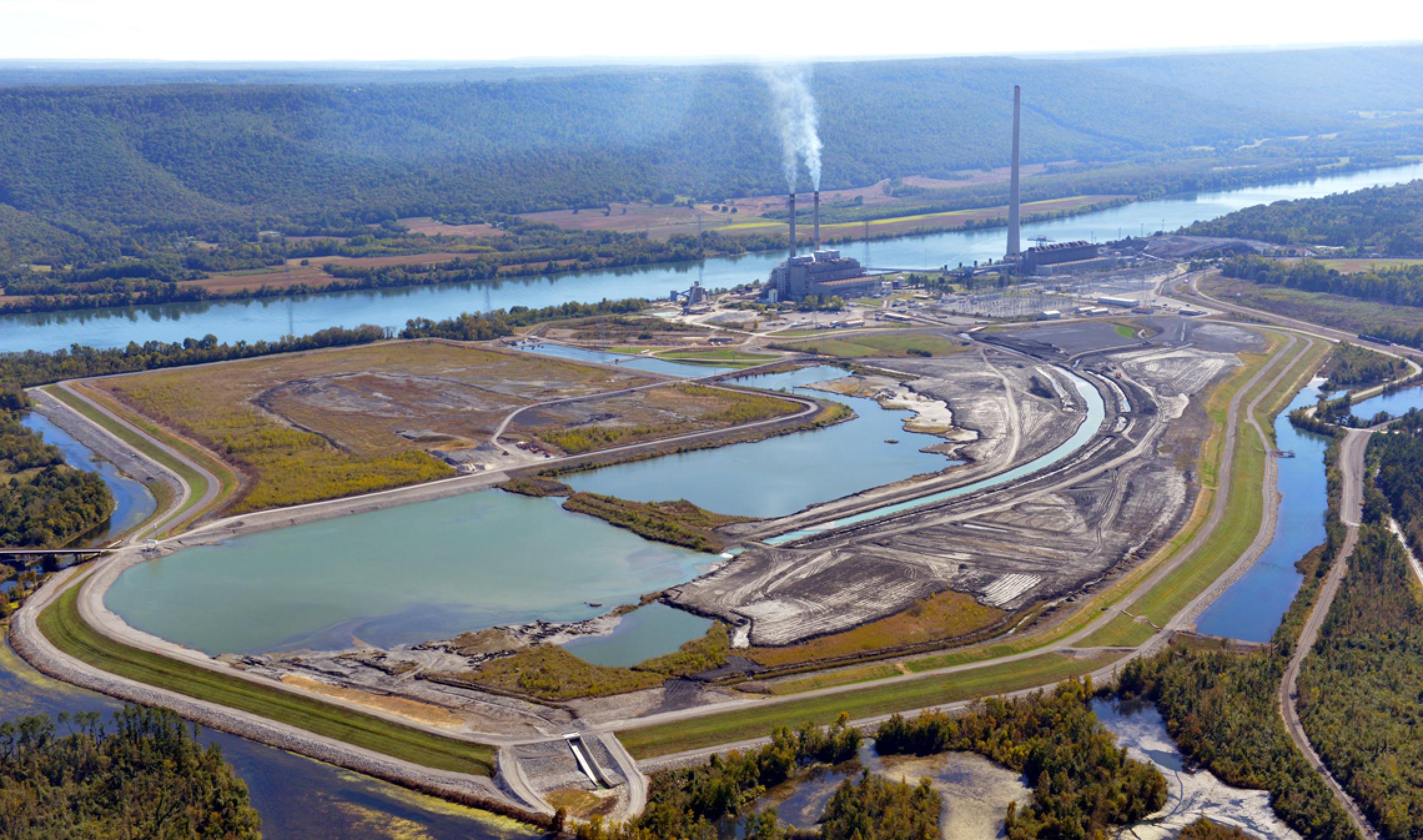 By Rebecca Beitsch, The Hill

The Trump administration is extending the life of giant pits of toxic coal sludge, a move critics say further risks contamination of nearby water sources.

The Environmental Protection Agency (EPA) late Wednesday announced it had finalized a new regulation for the more than 400 coal ash pits across the nation, where coal residue is mixed with liquid and stored in open air, often unlined ponds.

“The public will also be better informed as EPA makes facility groundwater monitoring data more accessible and understandable,” he added.

But critics say the new rule is full of loopholes that will actually extend the life of coal ash ponds for years, giving facilities extra time to dump the arsenic-laden waste if they can’t find anywhere else to put it or have plans to retire one of their coal-burner boilers.

With those extensions, coal ash ponds that are supposed to stop receiving waste by 2021 can keep receiving sludge for two to seven more years. Including the additional time for closing ponds, that allows some pits to stay open as late as 2038.

“EPA is disingenuous. EPA is clearly fulfilling the demands of industry. This is coal lobbyist rule, this is Andrew Wheeler’s rule, and we wouldn’t expect anything different,” Earthjustice attorney Lisa Evans told The Hill, referencing Wheeler’s career as a lobbyist.

“This rule allows tens of millions of tons of additional toxic waste to be placed in impoundments we know are leaking,” she said.

The EPA has been under longstanding pressure to better regulate coal ash ponds because of the extreme risks associated with them.

An Environmental Integrity Project and Earthjustice review of monitoring data from coal ash ponds found 91 percent were leaking toxins in excess of what EPA allows, contaminating groundwater and drinking wells in nearby communities.

And when they aren’t leaching into groundwater, the contaminants risk spilling over the sides of the pond any time there is a heavy rain.

Dan Costa, former director of EPA’s Air, Climate, and Energy Research Program at the Office of Research and Development, said a flurry of early season tropical storms is a sign of what lies ahead.

“There’s already another tropical storm approaching the Carolinas,” he said. “The problem with these holding facilities is that they’re large, they’re full, and they can be breached with heavy rains.”

“They are usually in rural areas, if not in environmentally sensitive areas, sometimes near rivers, and they are usually in communities that have lower income people. And in North Carolina, they are in areas that are predominantly African American and poor because they don’t have any power to fight these things,” he said.

There have been major coal ash spills, like in 2014 when 39,000 tons of coal ash leaked into the Dan River in North Carolina or when rains sent 5.4 million cubic yards of coal ash over the town of Kingston, Tennessee in 2008.

EPA’s rule was spurred by various court decisions that urged stricter standards than those that were finalized in 2015 under the Obama administration.

The new rule requires coal ash ponds to stop receiving new waste by April 11, 2021. But facilities unable to find additional capacity for the waste could keep filling the ponds for another three years. And those retiring their boilers could keep using their largest ponds — those spanning more than 40 acres — until 2028.

Evans said given the time allowed to close ponds, some will remain open until 2038.

Costa said the potential for foot-dragging under the new rule is unacceptable.

“I understand that it takes time to come up with solutions, and that it’s expensive, but when these accidents happen, they’re catastrophic,” he said. “We’re just putting these waste contaminants into a holding facility while we wait for what? To build another pond that has a liner so we can put it in that one? It’s just another accident waiting to happen.”