Posted on July 30, 2019 Categories: Latest News Comments are off for this post 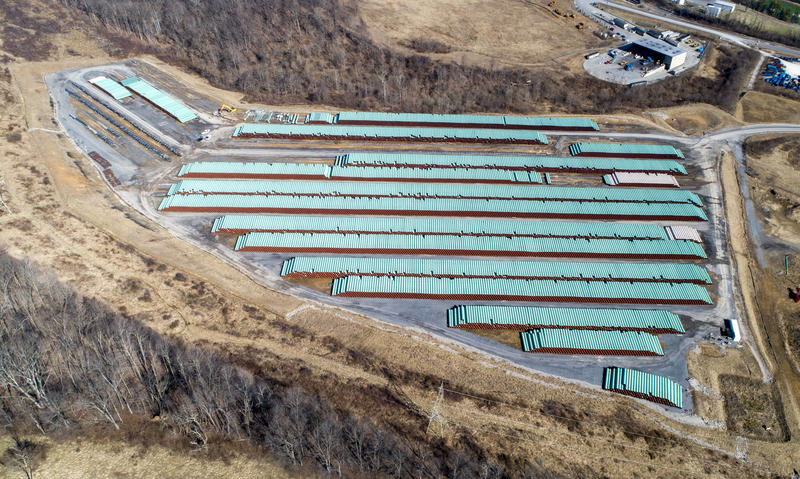 A federal court has thrown out two key permits for the 600-mile Atlantic Coast Pipeline.

“In fast-tracking its decisions, the agency appears to have lost sight of its mandate under the ESA: ‘to protect and conserve endangered and threatened species and their habitats,’ ” Gregory wrote.

In 2018, the 4th Circuit suspended the pipeline’s Incidental Take Statement after it was challenged by environmental groups. That permit defines how much harm may come to endangered species during a project.

Following that ruling, and once the formal consultation process began, the agency reissued the permits in 19 days.

This is not the first time the court has reprimanded federal agencies for their work issuing permits for the Atlantic Coast Pipeline. Last December, the 4th Circuit ruled the U.S. Forest Service improperly granted permits for the pipeline to cross national forest lands. The judge in that case quoted Dr. Suess’ “The Lorax.”

The court Friday sided with environmental groups who argued the hastily reissued permits could harm species like the rusty patched bumble bee and Indiana bat.

In a statement, Patrick Hunter, an attorney with the Southern Environmental Law Center, one of the environmental groups that challenged the permits, praised the ruling.

“In its rush to help this pipeline company, the agency failed to protect species on the brink of extinction – its most important duty,” he said. “This pipeline would blast through some of the last populations of these rare animals. For the sake of these rare species and its customers’ wallets, it’s time for these utilities to walk away from this badly planned boondoggle.”

After a number of regulatory setbacks, construction of the Atlantic Coast Pipeline has been stalled since December 2018.

Majority project developer, Virginia-based Dominion Energy, said in a statement it expects new permits to be issued and is “confident the pipeline will be completed by late 2021.”