Posted on February 23, 2021 Categories: Latest News Comments are off for this post 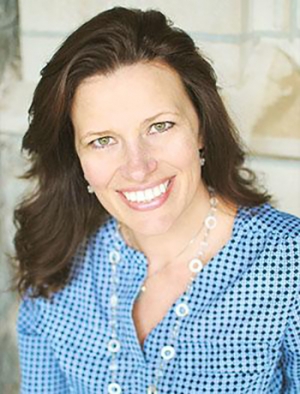 Dionne Delli-Gatti, who previously worked as for the Environmental Defense Fund, is Gov. Roy Cooper’s pick to head the NC Department of Environmental Quality, his office announced today.

According to her EDF bio, Delli-Gatti “focused on maintaining North Carolina’s position as a clean energy leader and on promoting clean energy goals in other southeastern states. Their emphasis is on advanced energy solutions that create jobs, attract investors, reduce pollution, and provide affordable and reliable power to the region.”

She also serves on the board of directors for nonprofit Advanced Energy and the advocacy group the North Carolina Conservation Network. She has earned multiple recognitions from the USEPA, including three EPA Bronze Medals for her work to address water quality, indoor air quality, and coal ash pollution, and an EPA Notable Achievement Award for efforts to ensure protection of vulnerable communities.

In 2019, Delli-Gatti posted a commentary on the EDF website that addressed the dual issues of environmental justice and clean energy.

“North Carolina must tailor climate solutions for a just transition to a zero-carbon future,” she wrote. “It’s critical that strategies are crafted to not inadvertently burden front line communities by simply swapping environmental concerns for economic ones. We support DEQ’s recommendations to address equitable access and energy affordability, especially as they pertain to low-income and energy burdened communities that have historically been disproportionately impacted by electric power generation.”

Her nomination must pass through legislative committee before going to the full state senate for approval.