Powerless In The Pandemic: After Bailouts, Electric Utilities Chose Profits Over People

Posted on October 7, 2021 Categories: Latest News Comments are off for this post 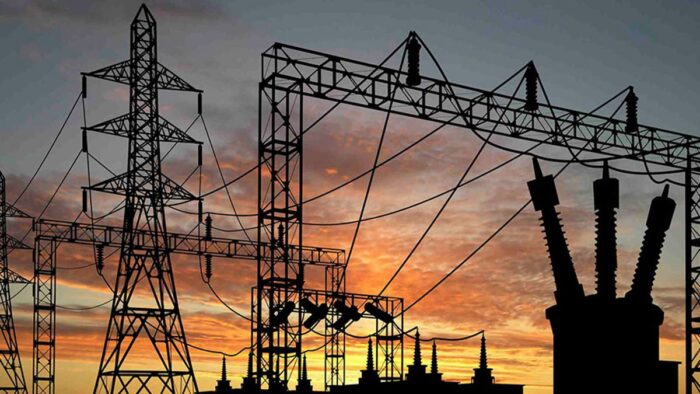 WASHINGTON— The Center for Biological Diversity and BailoutWatch today released Powerless in the Pandemic, a report showing some of the nation’s top electric utilities received a collective $1.25 billion from last year’s government bailouts while shutting off families’ electric service nearly 1 million times.

Utilities wielded political power to secure beneficial tax-code changes in the CARES Act, but defied calls to grant their own customers temporary relief. Instead, 16 utilities suspended or canceled electric service to nearly 1 million households between February 2020 and June 2021, leaving people without hot water, refrigeration, air conditioning and medical devices, while the pandemic raged.

This pushed people to become transient or unsheltered, making it impossible to maintain social distancing practices. With the money utilities spent on executive pay and dividends, the report finds, many could have bailed out their customers more than 500 times.

“From the data we analyzed, it is clear that private utilities prioritize profits and shareholder satisfaction over all else, including customer health and the climate,” said Chris Kuveke, data analyst with BailoutWatch. “These companies took bailout dollars from taxpayers and turned around to lobby against shutoff moratoria proven to save lives. Investor-owned utilities’ incentives are misaligned if they’re not providing people with the basic need of electricity during a crisis. They need stricter regulation.”

Utilities are a massive contributor to the climate emergency. Utilities were responsible for 32% of U.S. greenhouse gas emissions in 2020, mostly from gas- and coal-burning plants, which also directly and negatively impact the health of communities living near facilities. At the same time, their collections practices heaped further harm onto the poor communities and communities of color already suffering disproportionate climate harm and energy burdens.

While millions of Americans were reeling from one of the worst economic downturns in U.S. history, utilities were breaking records for executive compensation while regulators allowed them to pass the costs of unpaid bills and PPE equipment on to struggling customers. Now, the same customers whose power was disconnected as jobs were lost and shutoff protections expired will see their rates increased. Utility regulators must step up to put an end to these unjust and inequitable practices that fall hardest on those already marginalized by race and low incomes.

The report also reveals the lack of transparency in the utilities sector. There is no industry standard or federal mandate to compel private utilities to disclose information about disconnections, and most state utility commissions choose not to collect the data or make it available. As a result, although this report presents the most exhaustive data set available, it covers just a fraction of the people affected. The Center for Biological Diversity and BailoutWatch analyzed the data of 16 utilities because that is all that’s publicly available.

BailoutWatch is a nonpartisan watchdog that tracks federal stimulus and recovery efforts, and how energy companies are cashing in. The team draws on publicly-available data, news reports, and new analysis to examine how oil, gas, coal, and related industries are being propped up by the government’s response to COVID-19 and the resulting recession.

About the Center for Biological Diversity

The Center for Biological Diversity is a national, nonprofit conservation organization with more than 1.7 million members and online activists dedicated to the protection of endangered species and wild places.

Read the article on Bailout Watch 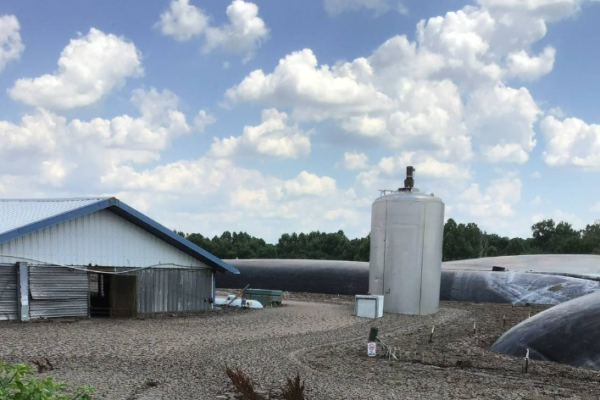