Posted on April 13, 2020 Categories: Latest News Comments are off for this post 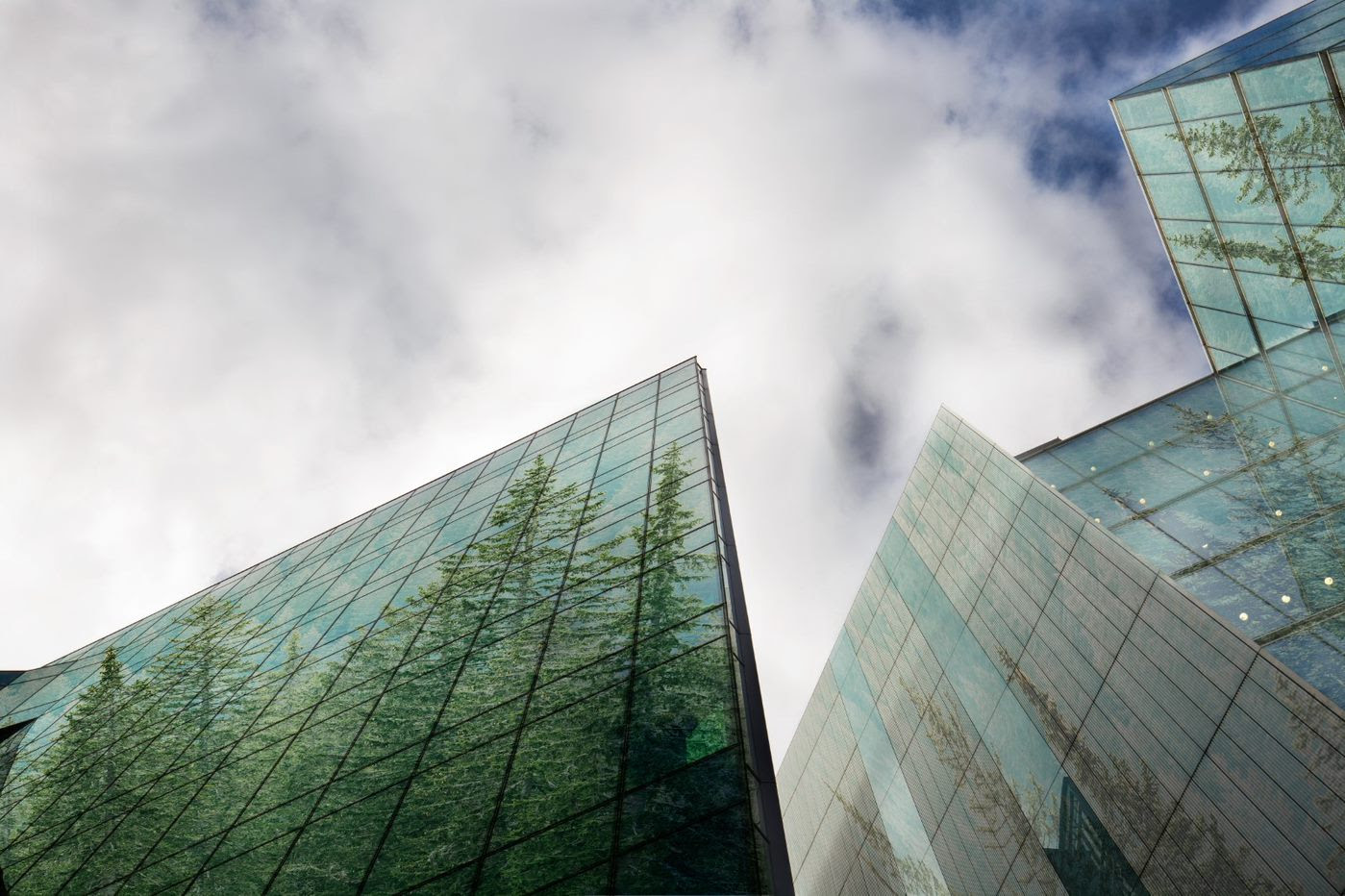 By: Christopher Perry, The American Council for an Energy-Efficient Economy

A new model building code – all but finalized this week – gives U.S. states and cities a great chance to save money and cut pollution by reducing energy use and greenhouse gas emissions from buildings.

Residential and commercial buildings are responsible for approximately 40% of U.S. energy consumption and GHG emissions. States and cities that adopt the 2021 International Energy Conservation Code (IECC) will effectively require new buildings to reduce covered energy use by more than 10% on average compared to buildings meeting the previous code, and by more than a third compared to the 2009 IECC.

The stakeholder vote that enabled the new code was validated Wednesday by the board of the International Code Council, which developed the code.

More than 2000 state and city officials from 641 jurisdictions across the country participated in the process. They voted late last year in support of a series of proposals to strengthen energy efficiency requirements in the code. Voter turnout roughly doubled compared to three years earlier, reflecting an increased interest in strengthening building codes to reduce energy costs and address climate change.

Officials supported key updates to the code by strong margins, including provisions requiring high-efficiency water heating (68% support); electric circuits to allow future conversions to highly-efficient electrified equipment (74%); pre-wiring buildings to be ready for the installation of electric vehicle charging stations (71% for residential buildings and 82% for commercial buildings); a flexible energy savings provision that allows developers to choose different energy efficiency measures to achieve energy savings in homes (74%); and an optional zero energy appendix that provides a pathway for cities and states to construct ultra-energy efficient homes that meet their remaining energy needs with renewable energy (82%).

One word of caution. Opponents of stronger building codes have already attempted to overturn the votes, unsuccessfully. There is one final chance for them to challenge the results via a 30-day appeals window that has now begun. However, an independent audit has already validated the voters and voting process. A bigger threat may be that the International Code Council considers changes to the process that make it even harder to achieve savings in future code cycles.

We applaud local and state code officials from around the country for voting in support of energy efficiency and reduced carbon emissions. We worked with mayors, sustainability directors, and others to propose amendments and educate voters. After several model code updates over the last decade that only minimally advanced efficiency, this new code is a big step forward, and we hope it will get us back on track to steadily stronger codes, and eventually to zero energy buildings.

But a model code, of course, only matters if states and cities use it. Many of them have set major greenhouse gas reduction targets in recent years. The new code, which is on track to be published this fall and then ready for adoption, gives them a bold opportunity to achieve part of those targets.

The buildings we construct today will be around for decades, even generations, to come. Every day a municipality or a state waits on adopting the new code means less efficient buildings continue to be built – locking in more greenhouse gas emissions.

Officials from across the country helped to make this code tackle the challenge of inefficient new buildings. Let’s not wait to seize the opportunity they’ve given us.

Read the story on ACEEE