Posted on August 24, 2020 Categories: CWFNC IN THE NEWS, Latest News No comments yet 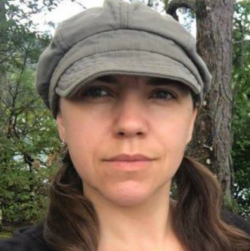 Too many communities across the country are faced with living in unhealthy environments due to pollution related to drinking water and air quality. Environmental Justice (EJ) is the reality, backed by statistics, that polluting industries have historically targeted areas of low-income, or communities of color.

The federal Environmental Protection Agency created a tool known as the EJ Screen with the purpose of identifying disproportionate impacts of pollution to such communities throughout the country. Grassroots leaders, environmental advocates and the public should be able use this tool to help prevent permits that would allow more pollution in their communities. The problem is the demographic data in this tool is only as accurate as the Census.

What environmental advocates and others have found is that the EPA EJ Screen and other state governments’ tools often do not accurately portray the demographics of the communities. Folks on the ground, especially in small, tight-knit communities, may realize that their population is misrepresented.

A recent example occurred in Anderson, North Carolina, where a permit for an asphalt plant was submitted to the N.C. Department of Environmental Quality (DEQ). As required by the state, the DEQ produced an EJ report that stated the Anderson community was 33% minority, close to the county average.

The community, being overwhelmingly Black, recognized the discrepancy and an informal community survey showed the demographics were closer to 70%. Information such as this can change the way a community can oppose pollution by making it possible to file a Civil Rights action. The reasons for such inaccuracies are numerous for so-called “hard-to-count” populations (children under 6, Latinos, Indigenous, Black residents, migrant populations, and renters), and include distrust of the government, housing instability, misunderstanding and language barriers. But the impacts of nonparticipation are immense, potentially resulting in lack of representation in government and loss of funding for affordable housing, schools, hospitals and upgrades to drinking water infrastructure.

In 2010, North Carolina counties with the highest Census response still left more than 25% of the population uncounted, with some counties having as low as a 38% response rate. The 2020 Census will add another barrier to participation for households who lack internet access due to the prime method of survey being online self-response.

Household visits and field surveys, shortened by the Trump administration, will be cut off by the end of September and many Census field representatives are just getting started. Making sure we are accurately counted will strengthen our community voice to ensure fairer representation while helping to protect ourselves and our neighbors from harm.

Let your voices be heard and be counted today!

Amanda Strawderman is the Polluter Accountability Program and Asheville Office Manager at Clean Water for NC.

Read the article on Fayetteville Observer 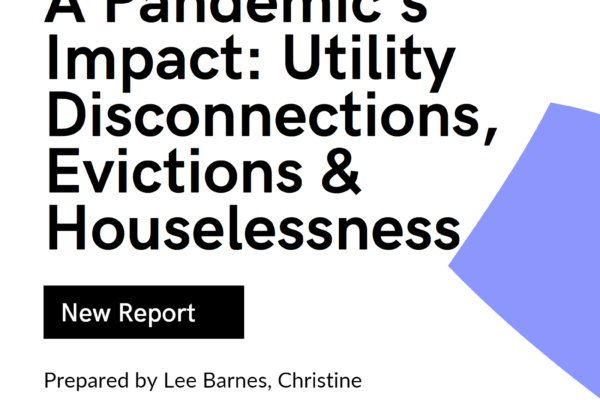 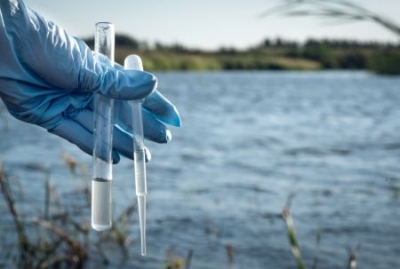 Is your well water safe to drink? New resource from UNC-Chapel Hill, partners can help you decide 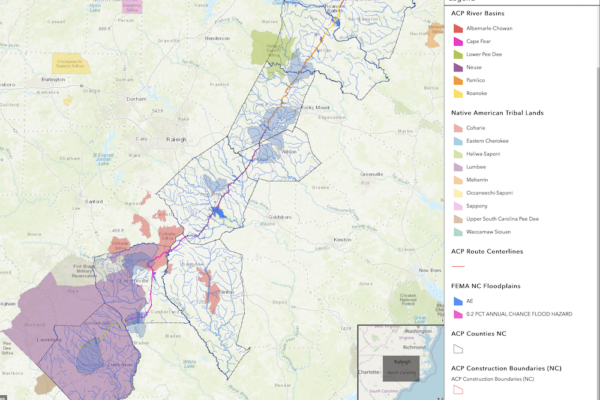 Will property owners who lost land to scuttled Atlantic Coast Pipeline get it back?