Posted on November 14, 2022 Categories: Latest News Comments are off for this post 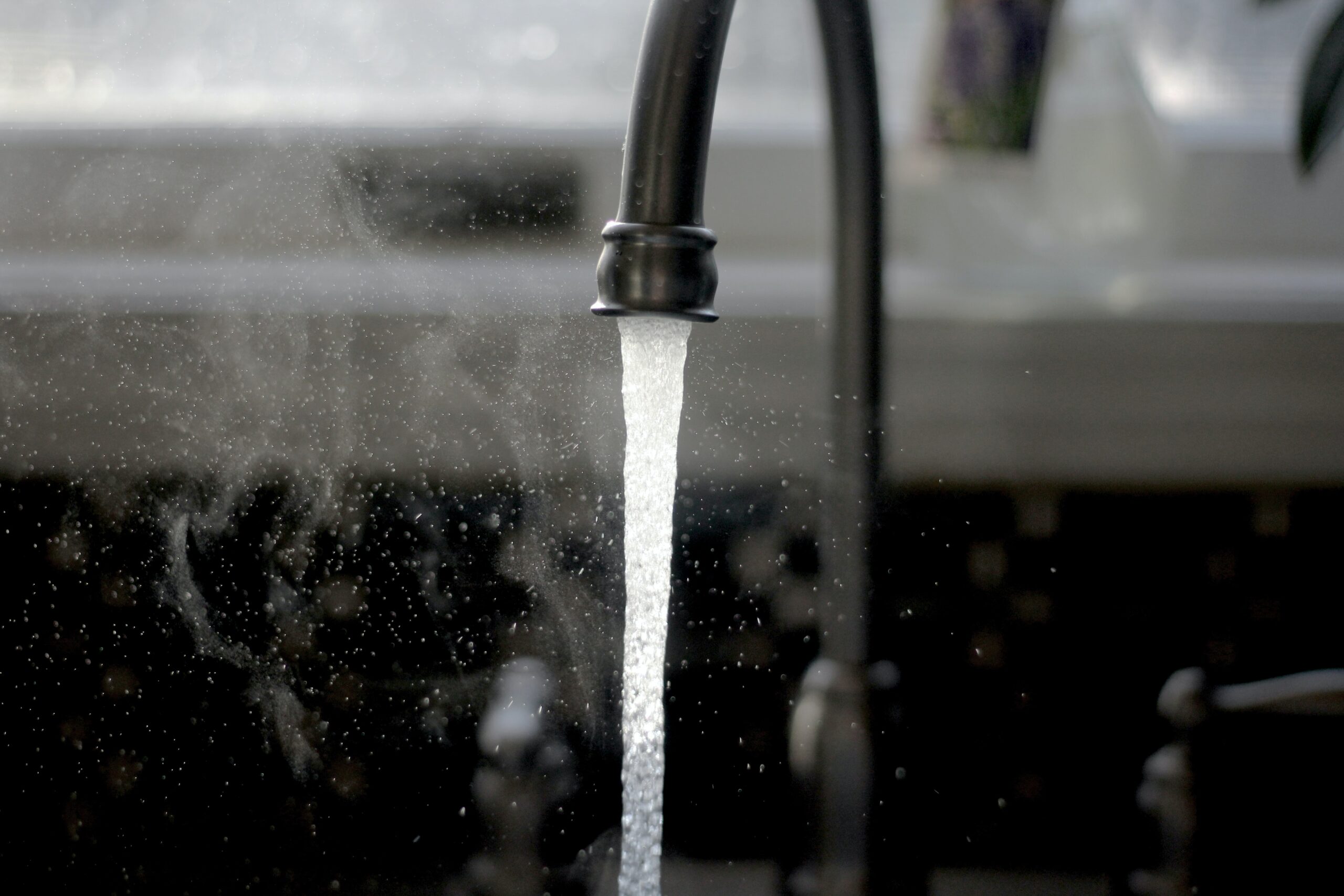 Under a special state fund 658 drinking water wells were sampled for contamination, many of them in Wake County

Since 2007 state regulators have sampled more than 5,500 private wells for potential contamination under the Bernard Allen Memorial Emergency Drinking Water Fund, according to an annual report filed by the Department of Environmental Quality.

The state legislature created the fund — named after a former Wake County state legislator — in 2006. The money can be used to pay to notify persons whose wells are at risk of contamination, to pay for the cost of testing, and to provide alternate drinking water supplies to affected residents. There is an income limit: Households must earn no more than 300% of the current federal poverty level. In 2022, that’s equivalent to an annual income of $83,000 for a family of four.

In 2021, the General Assembly passed a law that eliminated the income requirements for residents with wells contaminated by PFAS. The Department of Environmental Quality (DEQ) is working on guidelines related to this expansion of program eligibility, according to the annual report.

The fund does have shortcomings. It does not cover naturally occurring contamination. For example, many drinking water wells in the North Carolina “slate belt” are contaminated with arsenic from the underlying rock. Those well owners have to find other funding, including out-of-pocket expenses, to treat their water. If they are connected to a public water supply, they could be required to pay a tie-in fee, which can run in the tens of thousands of dollars.

Here’s a closer look at where the state has sampled and provided alternate water supplies. Figures are for July 1, 2021, to June 30, 2022, unless otherwise noted. You can see county-by-county totals here.

658 – Of those, the number of drinking water wells that DEQ received permission to sample

152 – Number of sampled wells in Wake County, the most of any county

37 – Number of counties in which wells were sampled

49 – Number of homes that received alternate water supplies from DEQ

12 – Number of homes that received bottled water as a temporary supply (including homes in Buncombe, Gaston, Guilford, Henderson, Mecklenburg, Orange and Wake counties)

1 – Number of homes connected to a public water service (Mecklenburg)

$300,000 – Amount that is dedicated to work associated with PFAS, or perfluorinated compounds

And for more information, read our report, “Advancing Well User Protections Through Policy,” released on World Water Day this year highlighting the need to:

1.       Increase Funding, Scope & Accessibility of the Bernard Allen Fund, and