Posted on July 1, 2021 Categories: Latest News Comments are off for this post 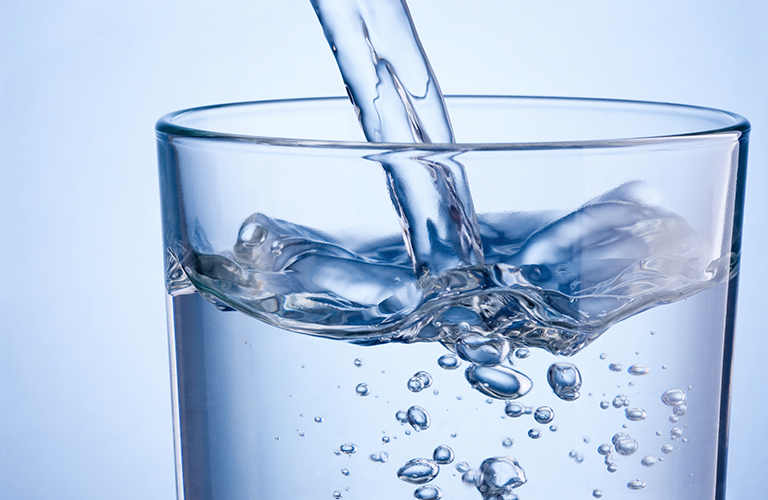 Today the White House announced that it had reached a bipartisan infrastructure ‘compromise’ with a group of Senators.

The plan would rely on privatization schemes that will undermine public control and prove to be  costly. The proposed financing mechanisms include “public-private partnerships,” “private activity bonds,” and “asset recycling.” Public private partnerships are privatization deals in which a private company takes control over the operation, and sometimes financing, of a public project. Private activity bonds give tax subsidies to debt issued by corporations to finance privatized projects. Asset recycling refers to schemes where a government sells off one public asset to finance the construction of another infrastructure project; for example, Cumberland County, NJ, is exploring leasing its sewers to a private equity firm to fund a broadband project.

On the whole, the package is much smaller than the initial White House proposal — and a far cry from the level of investment needed to rebuild the economy, deliver clean drinking water and combat climate change.

“This White House-approved infrastructure deal is a disaster in the making. It promotes privatization and so-called ‘public-private partnerships’ instead of making public investments in publicly-owned infrastructure. Communities across the country have been ripped off by public-private schemes that enrich corporations and Wall Street investors and leave the rest of us to pick up the tab.

“Privatization is nothing more than an outrageously expensive way to borrow funds, with the ultimate bill paid back by households and local businesses in the form of higher rates. The White House identifies privatization as a means to finance infrastructure investment is disappointing and outrageous. Communities need real support, not privatization scams.

“The most sensible infrastructure solution is to provide robust public funding for publicly-owned projects, which would discourage price-gouging by corporate interests, protect public control over these precious assets, and save everyone money. The most comprehensive funding solution on the table is the WATER Act (HR1352, S916), which would provide $35 billion a year to fully fund the state revolving funds and other programs at the level that is needed.

“This package does not provide adequate funding to rebuild and repair our country’s infrastructure, nor does it do nearly enough to combat the climate crisis. Lawmakers can and must press for a better deal.”