Posted on January 14, 2022 Categories: Latest News No comments yet 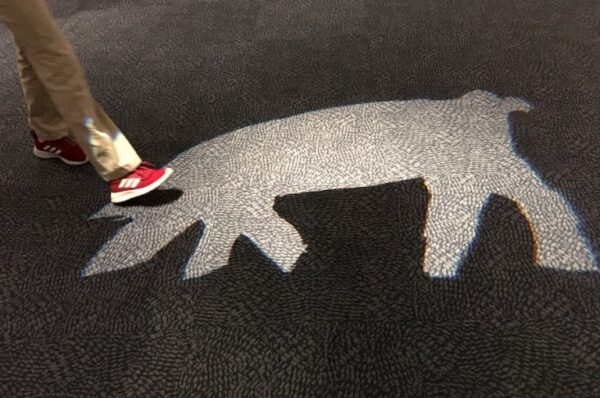 The Environmental Protection Agency is opening an investigation into whether state regulators violated civil rights law when last spring, they granted permits to four industrialized hog farms that are installing anaerobic digesters to produce biogas for renewable energy. The investigation is in response to a complaint against the NC Department of Environmental Quality filed by the Southern Environmental Law Center, which is representing several community groups.

SELC alleges that when DEQ granted the general permits to the Smithfield-owned farms, the agency failed to protect the surrounding communities from air and water pollution. A disproportionate share of the hundreds of families who live around the hog operations in Duplin and Sampson County are Black and Latino.

Under a federal civil rights law, known as Title VI, entities that receive federal funds can’t from discriminate on the basis of race, color, or national origin —intentionally or unintentionally.

“We are excited that the EPA decided to investigate this complaint.  As a ‘watch dog’ for those most negatively impacted by the hog industry, we consider the investigation of this complaint as a step in the right direction.  Nevertheless, we also understand that there is much more work to be done,” said Robert Moore, president of the Duplin County Chapter of the North Carolina NAACP, in a prepared statement.

The SELC complaint met the administrative requirements for the EPA to proceed; next the agency will determine whether the complaint has merit.

DEQ has 30 days to respond to the EPA. If the EPA finds the underlying issues of the complaint are valid, the case would initially go to mediation, which is legally required.

Parts of the SELC complaint to the EPA are similar to one it filed to the state Administrative Office of the Courts. Earlier this week, Administrative Law Judge Donald van der Vaart ruled that DEQ legally permitted industrialized hog farms to install the digesters on their waste lagoons. Van der Vaart previously served as DEQ secretary under then-Gov. Pat McCrory, and was known for his anti-regulatory stances.

The SELC’s state filing did not address civil rights laws.

The EPA ordered the parties into mediation, but in 2016 — under van der Vaart’s tenure — those talks broke down after DEQ brought members of the N.C. Pork Council and the Pork Producers to a confidential mediation meeting. In turn, Elizabeth Haddix and Mark Dorosin, who at the time worked for the UNC Center for Civil Rights, filed a retaliation complaint against the agency.

In 2018, under Secretary Michael Regan, DEQ reached a settlement with the UNC Center for Civil Rights and its clients. The key points included air and surface water monitoring, greater public participation and transparency, and new complaint and violation point systems.

Regan is now the EPA administrator. 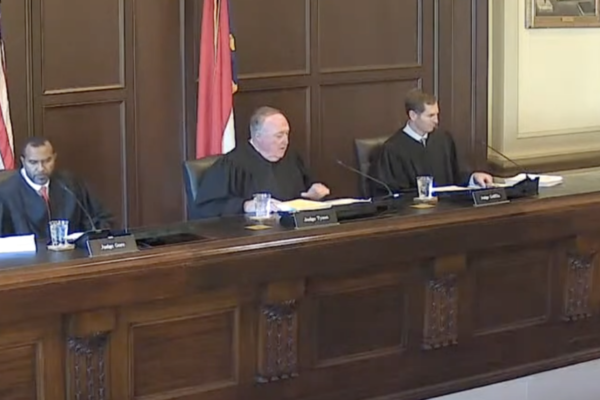