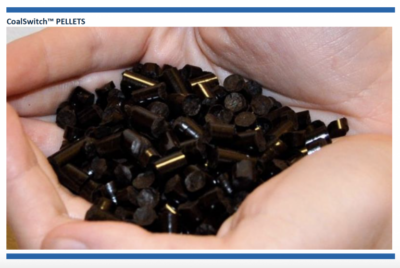 Active Energy LLC, a UK based company, is proposing to construct and operate a “black” wood pellet facility in Lumberton – the first of its kind to ever be operating anywhere on the planet.

The NC Dept. of Air Quality is weighing the request in the midst of the COVID-19 pandemic, when studies are showing that black and brown people are being disproportionately impacted by the health crisis due to compounding factors of living and working conditions and higher incidence of health conditions that increase risk for respiratory illness.

Communities in Robeson County are overburdened by pipelines and polluting industries, and this site in particular is situated near two coal ash sites, an unlined landfill, a solid waste landfill, and two inactive hazardous waste sites. Approximately 1,700 people live inside the census tract of the proposed site, and this area is noted for having higher than average rates of heart disease, stroke, hospitalization, and asthma compared to the state average.

DAQ estimates the proposed plant would pump 5,000 pounds of hazardous air pollutants each year, including carcinogenic particulate matter, benzene, and formaldehyde, but lax emission controls could allow the company to increase production and vent even more into the atmosphere.

Active Energy’s plant would be the first in the world to produce black wood pellets and no modeling or comparative data exists to accurately estimate total air emissions. Reliance on emission models from traditional “blonde” wood pellet at Enviva plants in other areas of NC is not sufficient to protect communities from unknown amounts of PM2.5, Sulfur Dioxide, Carbon Monoxide, and Nitrogen Oxides expected from the operations.

Further, Active Energy initially claimed the plant would produce 40,000 tons per year of black wood pellets, but their website indicates intention to boost production up to 400,000 tons annually, venting even larger, unknown amounts of air pollutants into the atmosphere.

Over 140 impacted community members, allied organizations, local elected officials, and Clean Water for NC staff spoke out against Active Energy’s request to build and operate their highly experimental facility during the June 22 virtual public hearing, focusing specifically on Environmental Justice and community health impacts that the company would impose on to the predominantly African American and Indigenous community.

Instead of providing an opportunity for community members to gather in person, ask questions, and speak out against the proposed black wood plant, DAQ uploaded a very technical PowerPoint presentation to its website and scheduled a “Virtual Public Hearing” to receive input. This attempt to provide information to the community on the proposed site in lieu of a public meeting is, in itself, an environmental injustice, as only 49% of households in Robeson County have internet access. Further, problems with the WebEx platform for the hearing resulted in dozens of folks who signed up to give comment being skipped.

DAQ must not make any permitting decisions at this time until the impacted community members are able to receive information and have an opportunity to ask questions during an in-person, community meeting, as initially intended and advocated for by the impacted community themselves. We cannot allow Active Energy to use the communities of Robeson County as a sacrifice zone for a highly experimental product that will benefit international interests and produce unknown community and environmental health impacts. 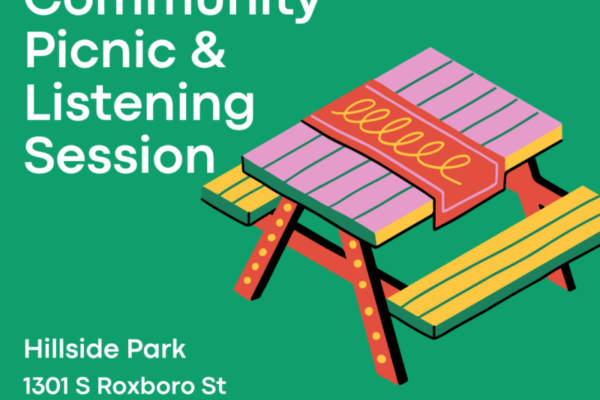