At around 7 a.m. last Saturday, cars began collecting in the parking lot of Coley Springs Missionary Baptist Church in rural Warren County. Across the road, the sun rose above a mixture of pines and deciduous trees that border a green field. Located somewhere in the distance, a generator’s mechanical hum was softened by early-morning bird songs.

In an open field located a few hundred yards uphill and behind the church, chicken was grilling on two large grates parked next to a food truck. Bags of charcoal, needed to keep the cooking going, were being stacked.

Something big was unfolding.

About 50 yards beyond the food truck stood a roomy white tent that offered clues to what was unfolding. Inside the tent, people were busy, unboxing programs and covering rented tables with white tablecloths and artificial flower bouquets. Others were sorting T-shirts with “We Birthed The Movement” screen printed on them. A few were registering those who had come from near and far to participate in the day’s events.

The day had started early for Bill Kearney. By 6:30 a.m. the associate minister of Coley Springs had already made two trips to the church.

“I think expectations are so high for me, but I have to realize this is God’s work, and I didn’t do it,” said Kearney. “It was Him that worked through me, they called me to be a facilitator.” 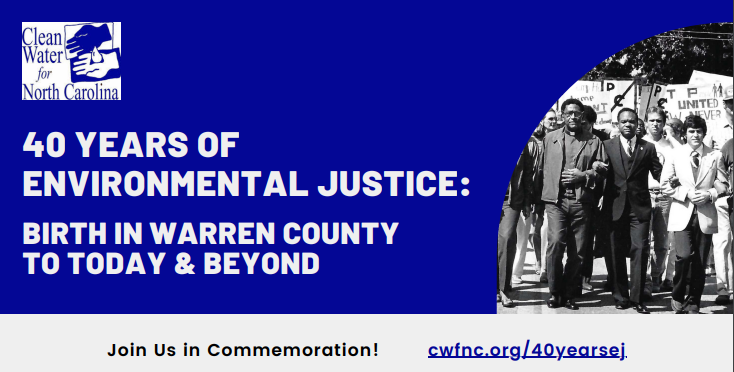 Kearney hurried back and forth, greeting people and directing volunteers. Eventually, he and a helper began hanging poster-sized photographs along the tent’s back wall. On display were photographs that document a tumultuous period in Warren County’s history.

They harkened back to a time when community members protested. Some were arrested for doing so, some even used their bodies as human shields, trying to prevent injustice from steamrolling their community.

They fought valiantly through 1982, but, ultimately, were unable to stop a toxic waste dump from being placed in Warren County later that year. The dump was created to house PCB-contaminated soil, which resulted from an illegal dumping scheme carried out by then North Carolina-based Ward Transformer Company in 1978.

To avoid paying to legally dispose of the chemicals, and under the cover of darkness, people who ran the company discharged the toxic waste along roadsides, covering a 250-mile stretch across several counties.

‘We birthed a movement’

PCBs belong to a group of man-made chemicals known as chlorinated hydrocarbons and were widely used in the U.S. from 1929 until 1979, when they were banned. PCBs are considered toxic and carcinogenic. Exposure to these chemicals could result in a suppressed immune system and may cause cancer, among other negative health impacts.

By the time people in the area had learned of the contamination, they had started to comprehend how very toxic the waste was.

Although Warren County residents and supporters were unsuccessful in preventing the toxic waste landfill from being located in their community, their efforts birthed the environmental justice movement, now a worldwide phenomenon. Last Saturday, four decades later, hundreds gathered at the church for the 40th-anniversary commemoration.

One of the first guests to arrive was Armenta Eaton, who came over from Franklin County.

Eaton was not a Warren County resident when the protests started, but she had strong ties to the community. Her best friend, Dollie Burwell, recognized as the “mother of the movement” asked her to join the cause.

“Dollie called me and said, ‘We may have to go to jail tomorrow, but I need you here in Warren County, because we’re starting to protest,’” Eaton recalls. “And I said, ‘Okay, I’ll be there, so I called my boss and I said, ‘I can’t come to work’ … He said, ‘Don’t worry about it, I’ll be there too.’  So anyway, that’s how I got involved.”

Eaton said that, at the time, she worked for the civil rights organization The United Church of Christ and Rev. Leon White was her boss and the Rev. Ben Chavis, who is recognized as the “father” of the environmental justice movement, was a co-worker.

There were many highlights from Saturday’s commemoration. One memorable moment occurred during the return walk from the area where the toxic landfill was located. Burwell, a long-time activist and community leader, was given a new perspective on an issue she had struggled with for a while.

Edgardo Colón-Emeric, dean of the Duke Divinity School, delivered “The Message of Hope and Commitment,” which Burwell said brought her relief.

“I was gratified today to hear the reverend say, that hope has two daughters, courage and anger,” Burwell said. “Sometimes I really didn’t think anger was a good quality to have.”

Reflecting on those difficult days during the protests when people’s anger reached the boiling point, she recalled that something positive happened.

“The church got involved and got everybody engaged in civil disobedience,” she said.  “That’s what I would say redirected people’s anger into a movement.”

Jenny Labalme was a Duke University senior in 1982 when she snapped an iconic photograph that has become one of the visual symbols of environmental justice. On the walk, she reflected on what it was like 40 years later to walk along the road where she snapped her iconic images.

“Oh my gosh, it’s always the songs. I don’t know what it is about it, but when Dollie grabbed the megaphone and started chanting and singing some of the [protest] songs, it just brought me right back to where we were 40 years ago,” Labalme said. “Obviously, no one was lying down in the road today to block dump trucks, and I wasn’t photographing, but just the crowd of people … I just felt a swell of support.”

Where do we go from here?

Before leaving, Chavis said the environmental justice movement has become an international movement since its 1982 birth in Warren County. He also said he is pleased to see the rise of future movement leaders.

“I’m most encouraged to see millions of young people throughout the world demand environmental justice, demand climate justice, the two movements are part of the same outcry for freedom, justice and equality,” he said.

To recognize future leaders, the commemoration had a “Passing of the Torch” ceremony that recognized one of the young leaders, Cameron Oglesby, a Duke graduate student.

Oglesby said, while spending time with some of the environmental justice icons during the week leading up to Saturday’s event, she realized that they did not have everything figured out when they were young.

“I’m hearing that, ‘Yeah, we didn’t really know what we were doing either, but we did it and we made it happen,’” she said. “And so I see potential reflection and mirroring of that work as the next generation picks it up.”

As the next generation begins to take the positions itself to take on more leadership, Warren County residents like Angella Dunston would like to support economic development coming to the area. She points to Chatham County as a place where economic development has taken off, with new industries bringing thousands of new jobs to the area. She suggested that maybe “Warren County could’ve been the Chatham County of North Carolina” had the toxic landfill not been placed there.

Near the closing of the event, Bill Kearney stepped to the microphone to thank the sponsors and volunteers who helped produce the event. Before leaving the stage, he offered this thought about the future of Warren County. 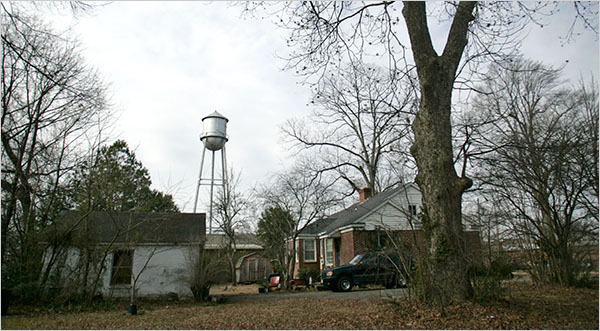 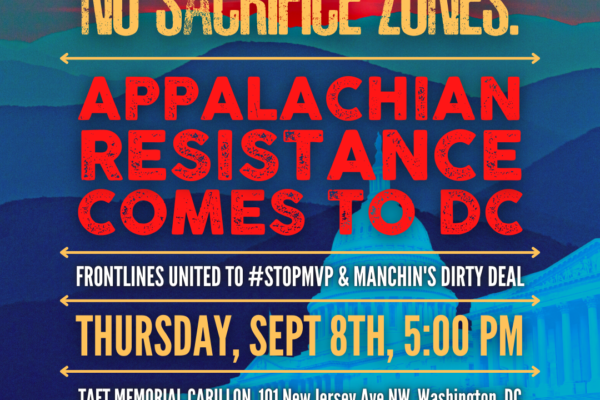